StreamSend primarily serves the SMB market and has thousands of customers. 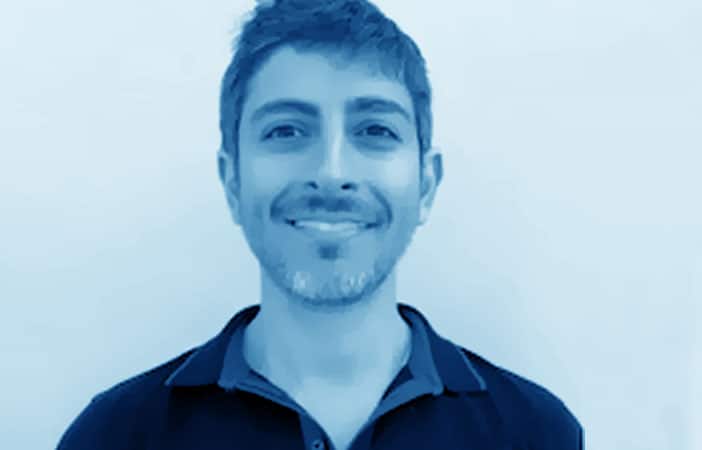 Dan Forootan, CEO & Founder
SALES & MARKETING
M&A is complex. Most sellers are at a genuine disadvantage in each phase due to asymmetric knowledge. Having SEG at our side was critical in tilting the playing field to maximize enterprise value. By leveraging years of negotiating experience and managing the process with our best interests in mind, SEG helped structure a terrific deal for me and our shareholders. I look forward to working with them again!"
- Dan Forootan, Founder & CEO, StreamSend

StreamSend provides an easy-to-use, cloud-based email marketing software with cutting edge features at a fraction of the price of others.

In premarket activity, shares were losing around 3 percent to $75.38.

The three divestitures are expected to reduce the Company’s revenue by approximately $23 million in the second half of the year.

Further, the company said it has completed two acquisitions in the third quarter of 2017, spanning two business units and two countries. The company acquired backupsonline in the Netherlands and StreamSend in the USA. Terms of the individual acquisitions were not disclosed, and the financial impact to j2 is not expected to be material with respect to those acquisitions.